Buyers seeking luxury properties as a form of investment will delight in this unique off market opportunity. Our exclusive pre-sale offers highly profitable conditions and mitigated risks. A 26 story residential building including 54 separate properties is currently under construction at Soho Broome.

Part of the old printing district of Hudson Square, Soho Broome is now one of the most sought-after sites for forward-thinking investments in Manhattan.
Soho Broome is located between the West Village and TriBeCa, not far from Nolita, the Meat Packing District and the southern entrance to the High Line.
Soho Broome rises on a quiet portion of Broome Street, enjoying reduced traffic and easy access to the subway. The Dominick and 565 Broome SoHo, designed by Pritzker Prize winning architect Renzo Piano, are in the same district.

THE PERFECT TIME TO INVEST

The Federal National Mortgage Association (Fannie Mae) influences the securitization of the secondary mortgage market, once 50% of the units are pre-sold. This restriction limits the competition for investors who do not require a mortgage and can profit from the broker’s interest in reaching a 50% pre-sale as fast as possible. Past this holding period, when 50% of the units have been sold, the price typically increases from 20% to over 50%, as the market opens to buyers with access to mortgage credit.
It should be pointed out that the affordable luxury strategy makes investing in Soho Broome convenient at any time.

Contact us
Maps were disabled by the visitor on this site. Click to open the map in a new window.

Discover the other opportunities 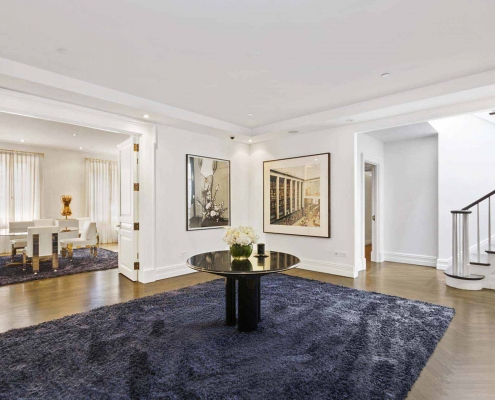 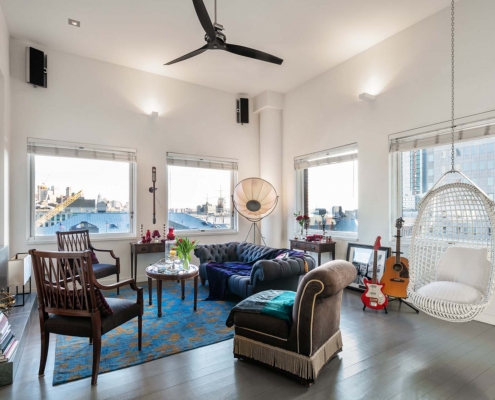 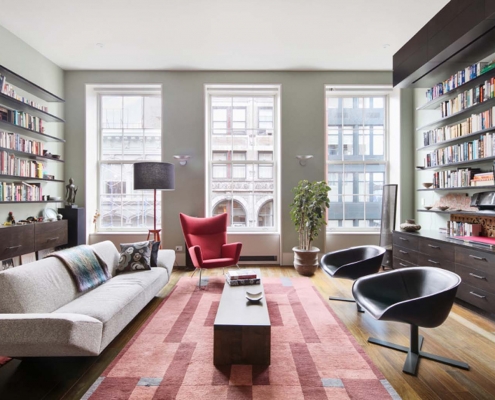 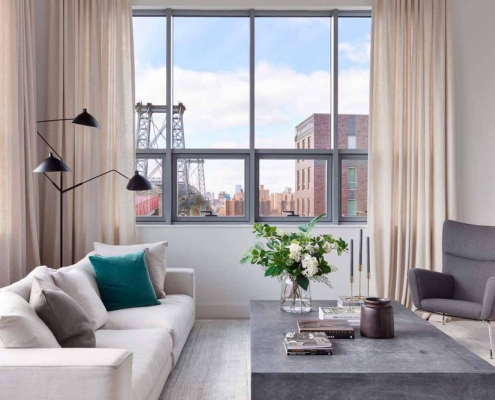 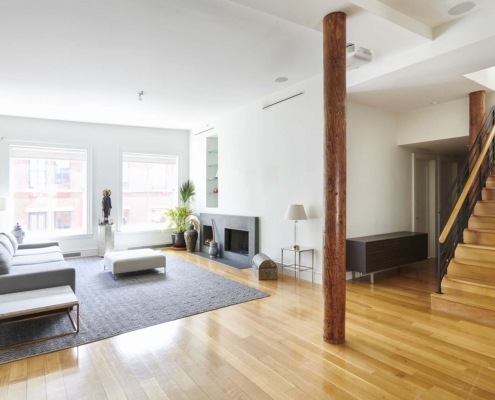 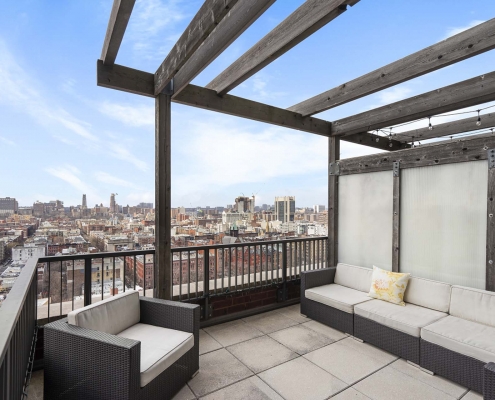